Original Post on April 26th, 2010 by Darren Withers - mobileStorm.com You Follow Me? As a marketer and someone that tweets daily, I have completely adopted a conviction that  Twitter  is the most valuable piece of social media for companies that rely on offer-based marketing   to entice customers to patron, especially when combined with the increasing power of  Foursquare . I will follow this post with thoughts on  LinkedIn  and  Facebook  and their role in social media strategies. Before I go into my thoughts, I want to show that I’ve done the research. Layered on top of this research is a daily obsession for engaging in social media on behalf of myself as well as B2B and B2C businesses in Las Vegas. Twitter Food…for Thought Here’s the real meat and the foundation for everything to follow in this post… The  RJMetrics  site gives a ton of data on 2009 usage of Twitter: Twitter ended 2009 with just over 75 million user accounts The monthly rate of new user accounts peaked in July 2009 a
Read more 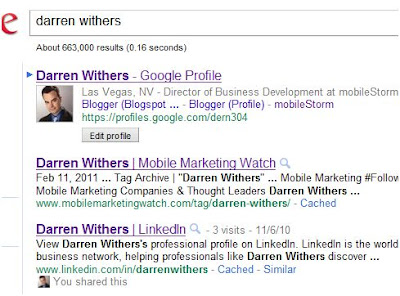 Business Development Series: Never Have to Look For a Job 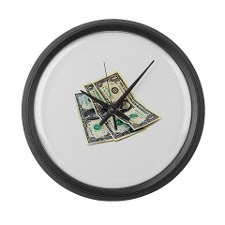 The Value of Time 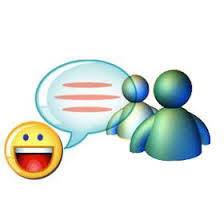 Taking Casinos by Storm in 2010

Tearing Down the Barriers to Online